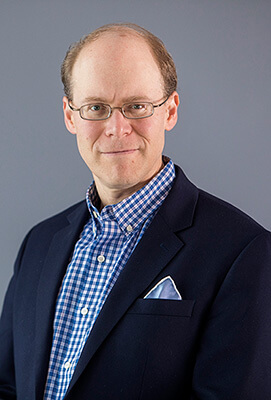 Since 2011, Dr. Christian B. Keller has been Professor of History in the Department of National Security and Strategy at the United States Army War College, Carlisle, PA, where he teaches courses for senior leaders on the theory of war and strategy, national security policy and strategy, and the American Civil War. In 2017 he was named the General Dwight D. Eisenhower Chair of National Security and in 2019 became the Director of the Military History Program for the school.

Previously, he served as Professor of Military History for five and a half years at the Army Command and General Staff College, Ft. Belvoir, VA, and has also taught at numerous civilian institutions, including Shippensburg University, Gettysburg College, Dickinson College, and Washington and Lee University. In 2001-2002, after completing his Ph.D, Dr. Keller was a Fulbright Professor of American History at the University of Jena, Germany.

Along with many scholarly articles focusing on strategic, operational, and ethnic topics in the Civil War, he is author of The Great Partnership: Robert E. Lee, Stonewall Jackson, and the Fate of the Confederacy (Pegasus, 2019); author of  Chancellorsville and the Germans: Nativism, Ethnicity, and Civil War Memory (Fordham, 2007); co-author of Damn Dutch: Pennsylvania Germans at Gettysburg (Stackpole/Rowman-Littlefield, 2004); co-author of The Civil War: A Visual History (Dorling-Kindersley/Smithsonian Institution, 2011); and co-author of Pennsylvania: A Military History (Westholme, 2016). His newest book, Southern Strategies: Why the Confederacy Failed was published by the University Press of Kansas in June 2021.

Dr. Keller’s next project, a new narrative of the Army of Northern Virginia based on dozens of previously unpublished wartime letters written by generals and staff officers, is currently in the final research phases with a prospective publication date in early 2024.

A native of Carlisle, Dr. Keller lives with his wife, Kelley, in an antebellum house that witnessed the occupation of Carlisle Barracks by Confederate troops at the end of June 1863.

Dr. Keller earned his B.A. in History from Washington & Lee University in 1994 and his Ph.D. from Penn State in 2001, studying under both Gary W. Gallagher and Mark E. Neely.

All Titles From Christian Keller 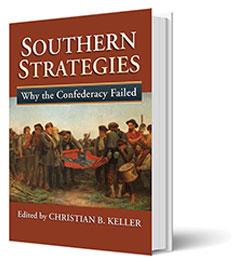 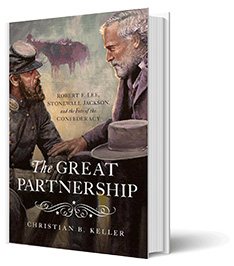 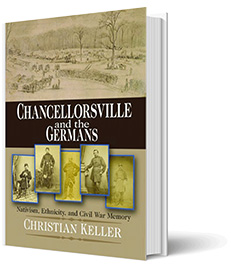 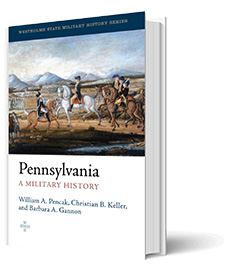 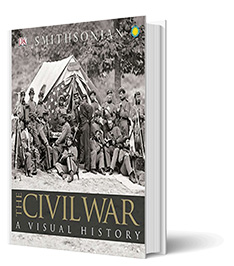 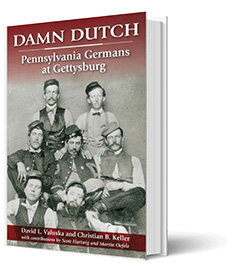